In October 2015, the NoMa Parks Foundation successfully acquired a 5,200-square-foot parcel of vacant land at the the corner of 3rd and L streets NE from Cohen Siegel Investors. A condominium building had been previously planned and entitled for construction on the site. The NoMa Parks Foundation was able to move quickly through approval by the District government and close on the acquisition in under 30 days.

This park fulfills the NoMa Public Realm Design Plan’s goal of having a variety of park spaces throughout the neighborhood, including a small neighborhood park.

This park is a story of opportunity and collaboration. The site is adjacent to the Loree Grand, the first apartment building to open within the NoMa BID boundaries (2010). Meanwhile, the large parcel adjacent to the Loree Grand, facing 2nd Street NE, remained undeveloped from 2009 until 2014. The property owner allowed the NoMa BID to use the property for nearly 100 public events, such as NoMa Summer Screen film viewings and the July 4th neighborhood cookout. Area residents began to use the large open space as a de facto dog park, but when construction began, the families and dog owners who had used the site on a regular basis needed another space, and they started using the lot at the corner of L and 3rd streets. 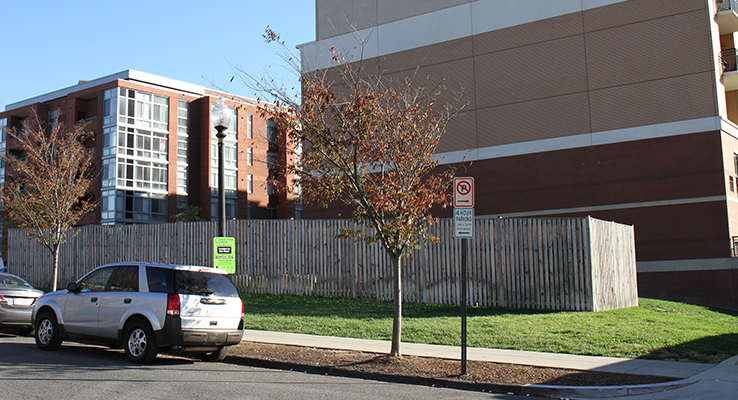 In late summer 2017, community members were asked to submit name ideas for the park. That fall, 1,500-plus people voted for their top choice among three finalists, and with 67% of the vote, Swampoodle Park — a reference to the vanished 19th century neighborhood that sat to the west and south of the park site — was selected as the final choice. Ward 6 Councilmember Charles Allen introduced legislation to officially name the park, and the Council voted in April 2018 to officially adopt the name.

Swampoodle Park opened on November 17, 2018, to a boisterous crowd of neighborhood supporters, their children, and their dogs. The NPF thanks its D.C. government partners, including the support of Mayor Muriel Bowser and former Mayor Vincent Gray, as well as the D.C. Council, Ward 6 Councilmember Charles Allen, and our D.C. agency partners, the Department of Parks and Recreation and the Department of General Services. We thank the Friends of NoMa Dogs for their support of Swampoodle Park and their commitment to assist with park maintenance; the ANC 6C Environment, Parks and Events Committee for its oversight and support; Jeff Lee and his team at Lee and Associates for an amazing design that harmoniously addressed the community’s aspirations for the park; and Blue Skye Construction for the hard work that went into the construction of this wonderful neighborhood amenity.

Swampoodle Park is owned by the District and is in the Department of Parks and Recreation’s portfolio. 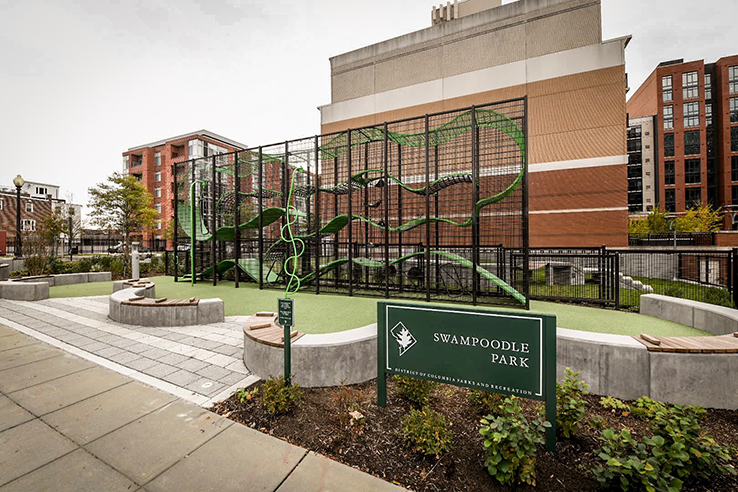 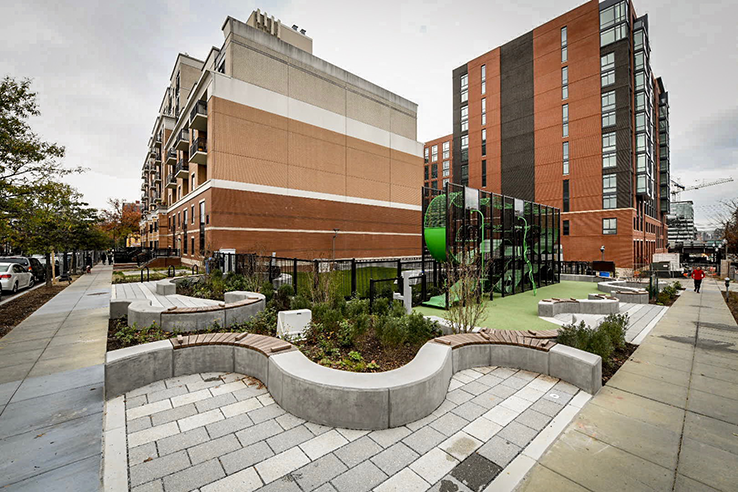 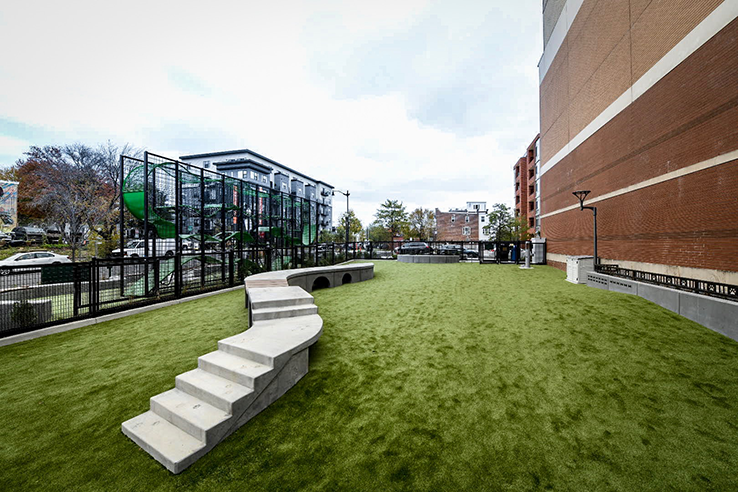 • American Way: Sign of the Times — Washington D.C.’s NoMa is a Pioneering Neighborhood for the Deaf Community (12/27/19)

• DCist: NoMa Is Getting Its First Public Park. There Will Be a Puppy Parade to Celebrate (11/16/18)