When the NoMa Parks Foundation was created in 2012, NoMa contained no publicly accessible park spaces. (That changed when Swampoodle Park opened in November 2018.) A public-private partnership to address the absence of parks in NoMa was essential because there is no publicly owned land available for parks. Thankfully, the District of Columbia government, private property owners in NoMa, and NoMa residents realized the importance of this effort and have come together around creative ways to build great parks in NoMa.

It was clear from the beginning that bold action would be needed to ensure that NoMa residents, workers, and visitors have places for relaxation and recreation, as well as places to gather and engage with each other, with art, and with culture. It was also clear that parks and public spaces in NoMa should strategically and attractively connect the commercial core of NoMa along First Street NE to its adjacent, residential neighborhoods.

The NoMa Parks Foundation is working in a public-private partnership with the District government, property owners, and other stakeholders to achieve the vision of a neighborhood with parks and a pleasing public realm. The opportunity to create parks in NoMa diminishes with each new building that is constructed. With the rapid pace of development, it is now urgently important to move the NoMa parks mission forward. 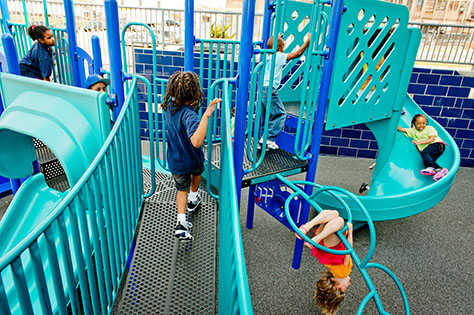 In 2007, the NoMa Business Improvement District (NoMa BID) was created to make the NoMa neighborhood more beautiful, friendly, and vibrant.

Early on, the NoMa BID worked to identify ways to overcome the omission of parks in the original planning for NoMa. Building on the D.C. Office of Planning’s Small Area Plan for NoMa, the NoMa Vision and Development Plan of 2006, the NoMa BID has invested significant resources in creating, with strong community engagement and consensus, visionary park plans for NoMa: 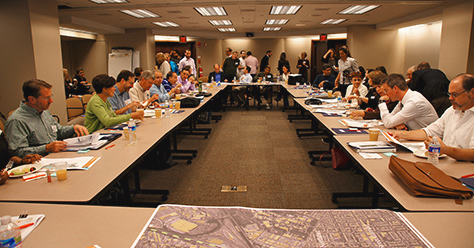 In 2013, Mayor Gray included $50 million for NoMa parks and public spaces in the District’s capital budget in fiscal year 2014. In May 2013, the Council of the District of Columbia unanimously approved that funding.

The law that provides funding for NoMa parks and public realm improvements adopts the NoMa Public Realm Design Plan as the framework for the District’s investment in parks in NoMa and specifies that the NoMa BID or a related entity would oversee NoMa parks development. (NoMa Parks Grant Authorization Act of 2013)

In 2014, a grant agreement was entered into between the NoMa Parks Foundation and the District government. That grant agreement describes the park projects, establishes budget and performance measures, and lays out processes for site acquisition, design, construction, and determination of operating responsibilities. (DC Council Signed Grant Agreement) 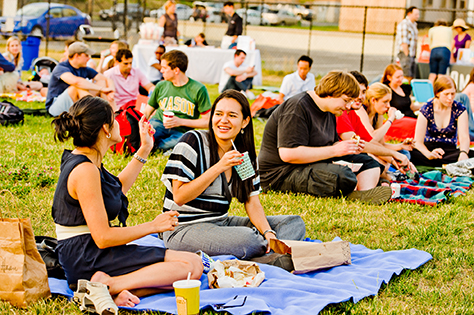 There are few sites remaining in NoMa that could accommodate the range of spaces the community wants to see in the neighborhood: pocket or linear parks, the placement of public art, the development of a central “commons” to accommodate events, neighborhood playgrounds, and recreation-centered open space. The NoMa Parks Foundation is working in a public-private partnership to acquire land and establish welcoming, sustainable, beautiful spaces where people can play, refresh and connect in NoMa, now and in the future. The NoMa Public Realm Design Plan is the framework for the creation of the individual NoMa parks projects. The NoMa Public Realm Design Plan acknowledges the limited public land available for the development of parks and creatively looks to both public and private properties to ensure a vibrant, connected neighborhood with a suitable variety of park experiences.

For more information on these sites, view each project under Parks Envisioned.