This project will create a fun, inviting, four-block-long retail and pedestrian promenade that runs north/south from Pierce Street to New York Avenue between North Capitol and First NE. The promenade will include green spaces, seating, water elements, and active retail in the adjacent developments. 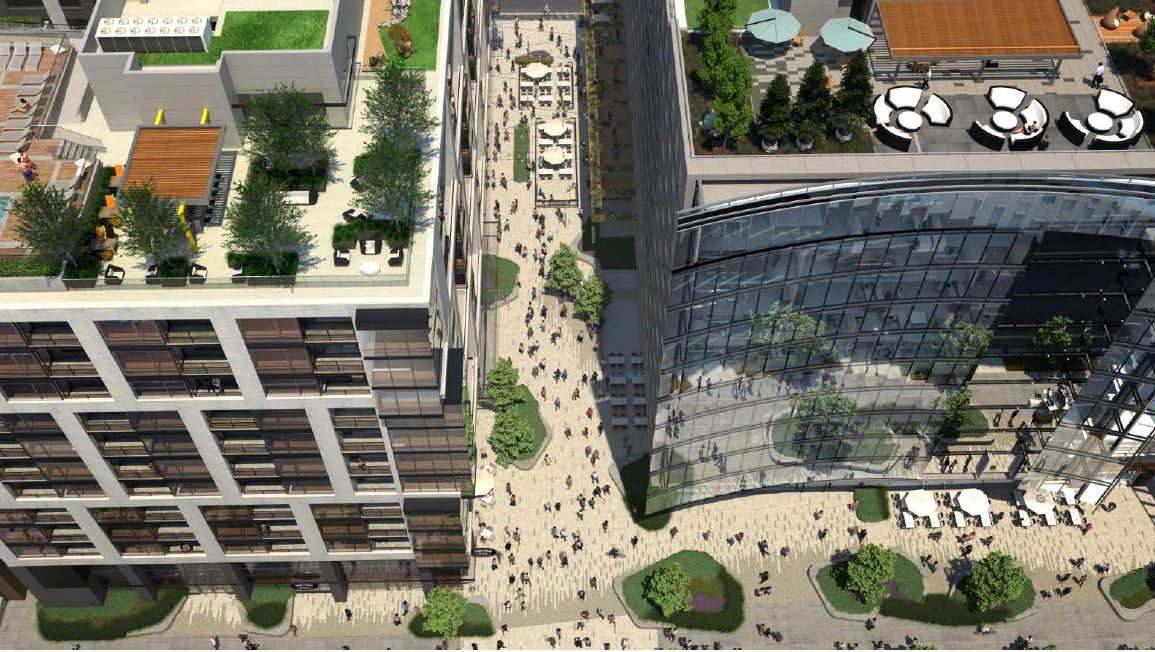 Initially conceived in the 2006 NoMa Small Area Plan as a “mid-block connector” and later incorporated in the NoMa Public Realm Design Plan, the intent of this project is to enhance neighborhood livability by breaking up the “superblocks” between North Capitol and First NE. As nearly all of the property included in the NoMa Meander is privately owned, the conceptualization and development of the Meander is one of the NoMa Parks Foundation’s most ambitious public-private partnerships. Several property owners along the Meander have embraced the vision for the Meander and have adjusted their development plans to incorporate and address the Meander. The first project to be constructed incorporating the Meander is Skanska’s RESA. Construction of this new apartment building, with its entrance and two restaurants on the Meander, will be complete in the mid-2019. The NoMa Parks Foundation is helping coordinate design concepts for the NoMa Meander and will implement certain improvements on District-owned land and within the public right-of-way. Alexandria, Va.-based Rhodeside & Harwell will develop the designs for Patterson Street NE and other connecting public space within the overall Meander. 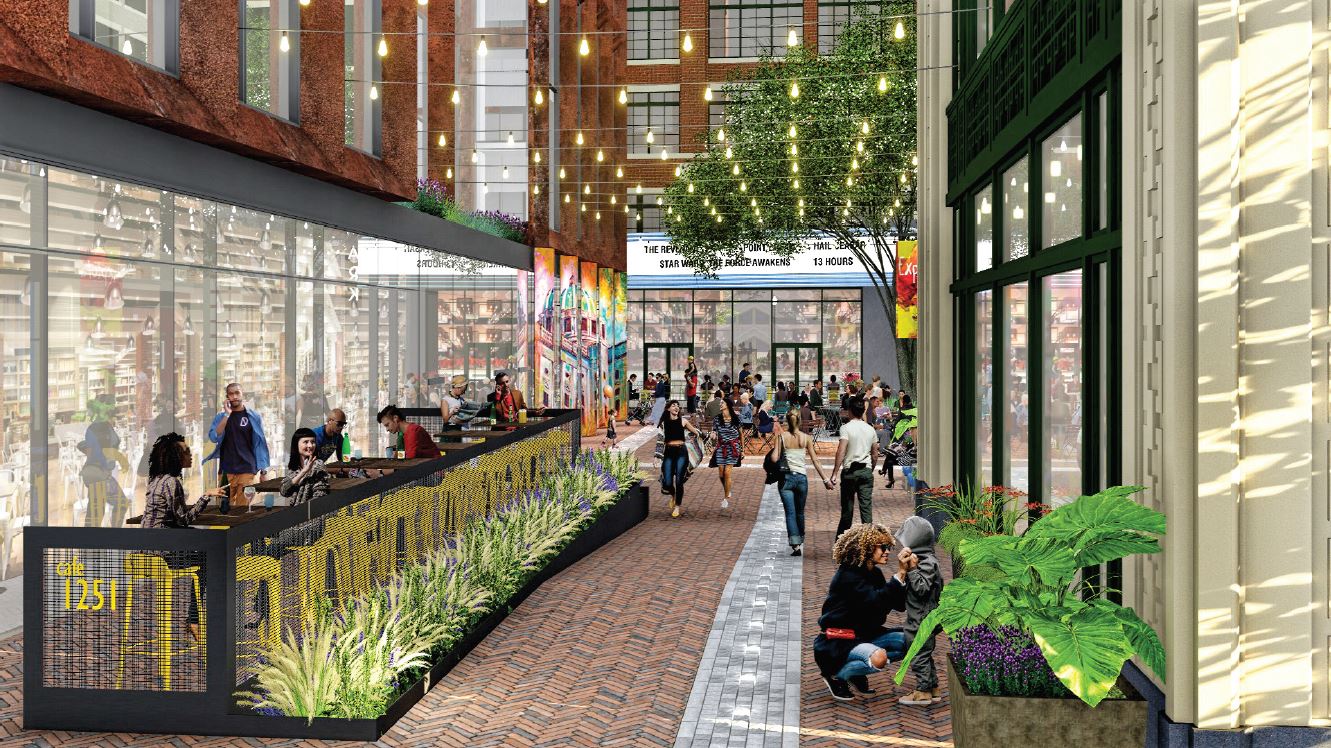