DC will spend some green to get some green in NoMa. Mayor Gray recently authorized $50 million for new parks in the fast-growing neighborhood. 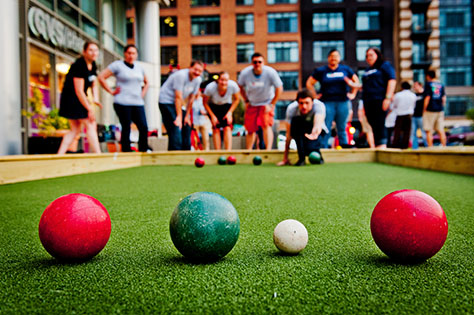 The first of the parks is planned for the underpasses under the tracks approaching Union Station, on Florida Avenue and K, L, and M Streets NE. The NoMa Parks Foundation is evaluating at least four more sites for future green space in the area.